For Me And You 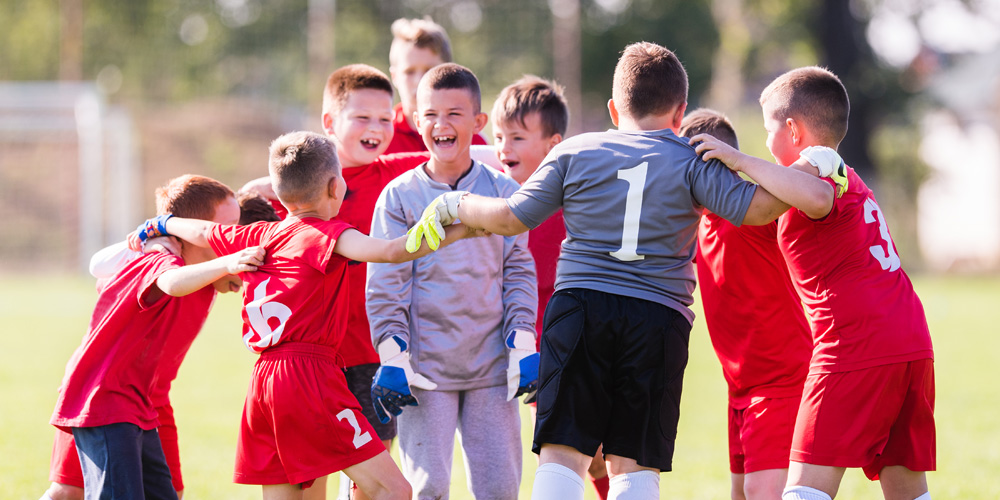 Can we kick it? Yes we can!

We just need a team to play in. So who should we go to? My dad of course!! He’ll sort it out for us lads, no danger.

He did too. And since Paul and a few of the other super-dads and mums set up the team, things have gone from strength to strength. Over the last few years, what began as one team for Paul’s son and his mates has become a much bigger deal. There’s umpteen boys teams, girl’s teams, and lots of age groups too.

But what do teams need? Pitches, kits and coaches of course, and this is where parents come in again. They get into coaching, we help fund the courses and checks they need, and before you know it we’ve got a whole group of evening and weekend ‘Special Ones’ who carry on, even if their kids don’t. 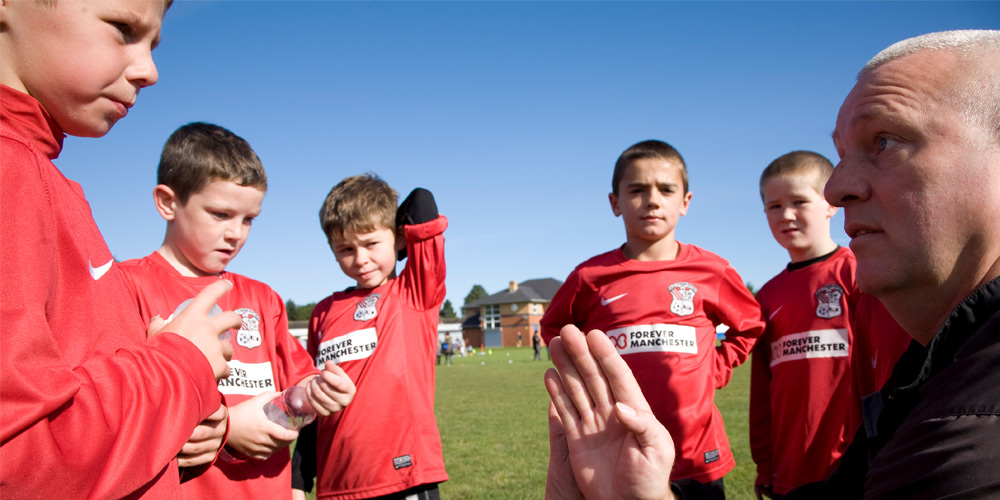 “It’s not only for the kids, most of us parents get as much out of it as they do. We share lifts, help each other out, meet socially. We get together as families for a team parties too.”

Everyone is welcome – you, me, all abilities, ages and backgrounds. This isn’t an academy for future pro footballers, it’s somewhere everyone can come and play. And there’s no better place for anyone new to the community to meet people, make friends and get involved.

“We started this ourselves and it shows it’s possible for a group of regular people like us to get together and make something good for their kids, for themselves and for the community.” 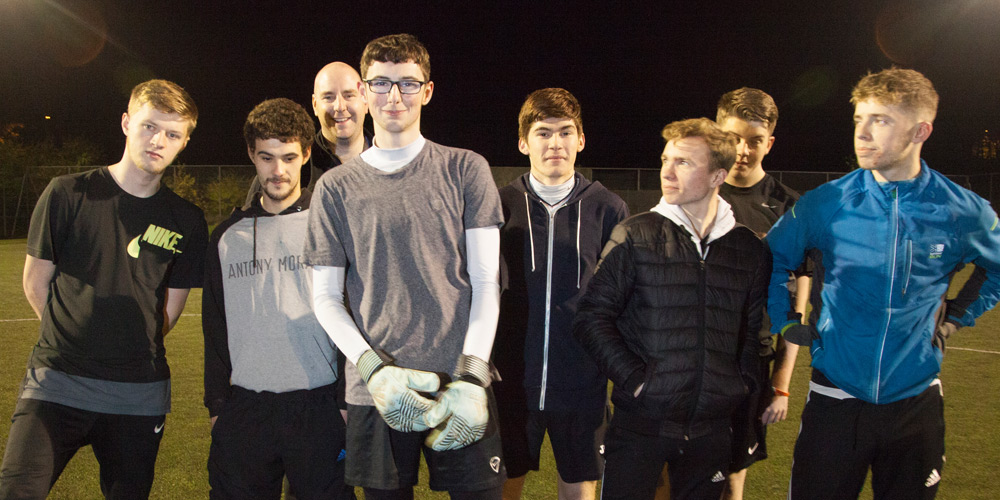 Football loves a local hero too, someone people can look up to and say ‘see him, he came from ‘round here’. Take Marcus Rashford for example, he played for Fletcher Moss Rangers. But not every local hero plays at Old Trafford, some achieve their biggest victories without ever stepping onto the big stage.

Hanging about with nothing better to do, one local kid was busy growing his reputation for acts of vandalism and getting kicked out of school. That is until one woman had had just about enough, and decided to do something about him.

“This kid was a right pain in the a*se, always wrecking the place and setting stuff on fire, including my back fence. I’d heard they kicked him out of school too, so it was only going to get worse.” 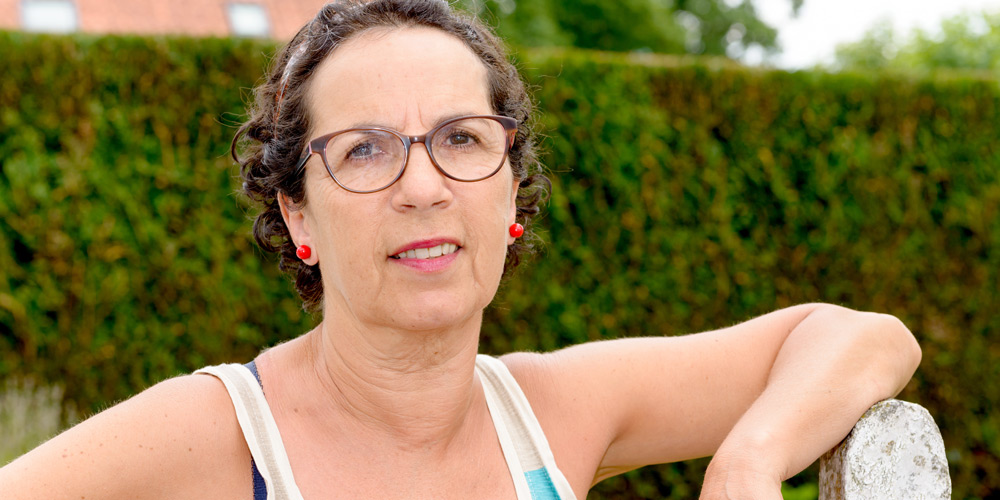 Instead of chasing him away, Kate asked him what his (!!) problem was, what he really wanted to be doing. That’s when she discovered he loved football. The kid just wanted to play, but had nowhere to do it.

So Kate decided to start up a team, if only to stop him and his mates being such a pain in the neighbourhood. There were conditions though, like getting back in the classroom for one.

Turns out this was never going to be a Marcus Rashford story, but playing for Kate’s team gave him what he was missing. Wind forward a few years and the lad has gone from loser to winner. Getting into his coaching, he’s become a local hero himself, someone the other kids now look up to. Result!!

“I can’t lie, if it hadn’t been for Kate I don’t know where I would have ended up. But football coaching is my life now and being able to help all these kids improve is the best thing ever.”

These stories are living proof that when local people like you, me, Paul and Kate start something good, people get behind us, balls get kicked and big wins happen.

At Forever Manchester we give a hand up not a hand out, and we support what’s strong not what’s wrong. We’re helping local people to do extraordinary things – but we need your help to do it.

*The names of places and people involved have been changed to protect the happy.