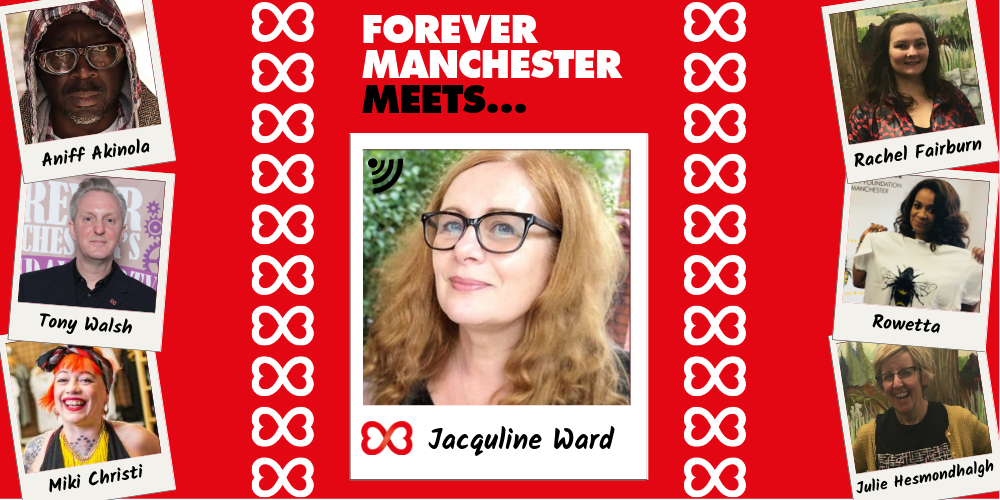 Listen to our interview with Jacqueline Ward, already a best-selling author from Manchester whose debut novel ‘Perfect Ten’ has just been published.

Perfect Ten is a psychological thriller that tells the explosive tale of one woman’s search for revenge!

Jacqueline is also a Chartered Psychologist and Chartered Scientist who in 2013, received an MBE for services to vulnerable people. Amongst many other jobs, Jacqueline also had a brief career in ice skating.

In this interview, she speaks passionately about her love for all things Manchester; from the buildings and the people to the music scene.