It’s An Up and Under for Forever Manchester Vice Chair, Sandy Lindsay MBE 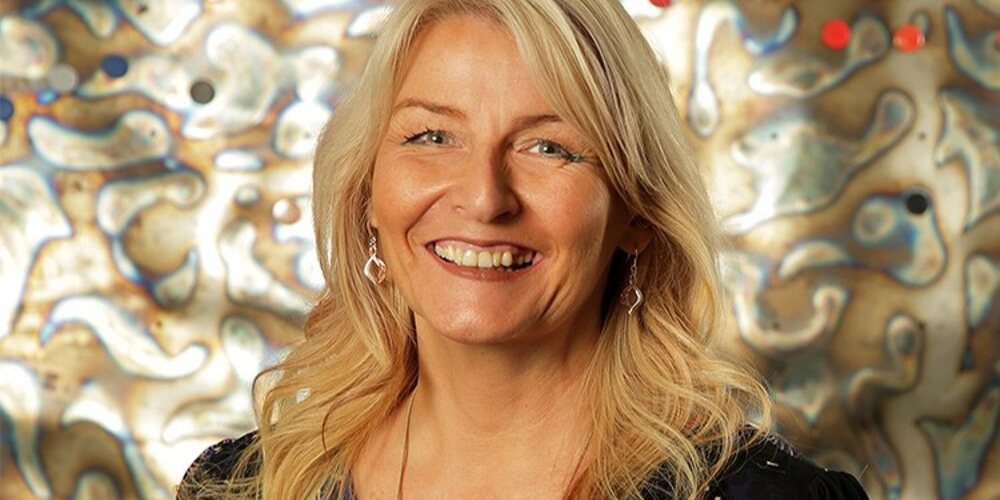 Our very own Sandy Lindsay MBE has been appointed as a Non-Executive Director of a reshaped Rugby Football League Board following an Independent Board Evaluation commissioned in late 2018 which recommended an expansion of the RFL Board to be fit for the future.

As well as serving as a Vice Chair of Forever Manchester, Sandy is also Chair of Tangerine, the specialist creative communications agency she founded in Manchester in 2002, chairs Skills Groups for the North West Business Leadership Team and the Institute of Directors, is on the Business Leadership Council of Teach First and is a Non-Executive Director of Flock and Northcoders.

Commenting on her appointment, Sandy said: “The Rugby Football League role ‘found me’ at a time when I was looking to spread my wings into new and exciting sectors and challenges, having bedded down Tangerine’s Employee Ownership. The League has been through interesting times of late and there are very exciting growth opportunities to be had, especially with the World Cup on the horizon in 2021. I’m very much looking forward also to seeing how I can bring my community and business links into play on behalf of the sport.”

In 2015 she was awarded the MBE for services to business and young people, and in the same year she was named North West Director of the Year by the Institute of Directors (and Highly Commended in the same awards nationally). That followed the launch in 2013 of The Juice Academy, the UK’s first industry-led social media apprenticeship which has created jobs for almost 350 young people in the North West.