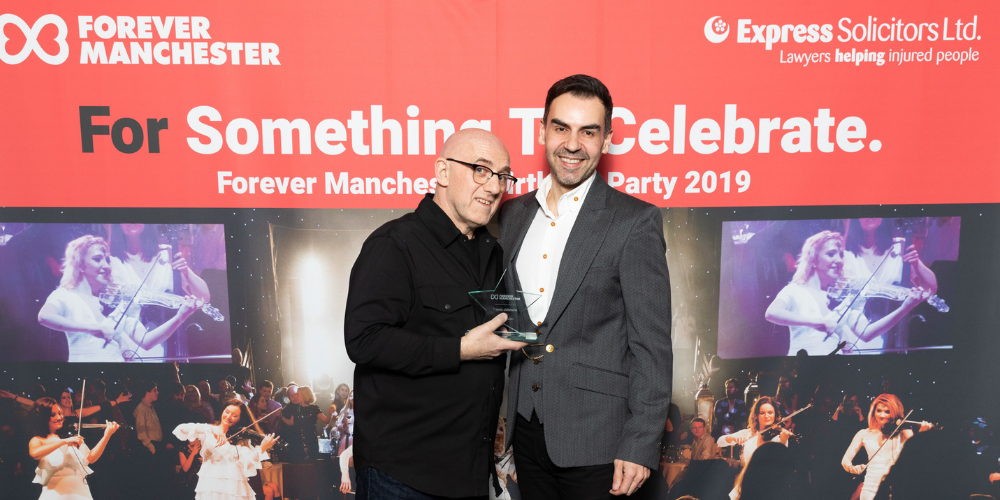 We are delighted to announce Auto Trader as Captain Manchester Award Sponsor at our 30th Birthday Party on Friday 7th February 2020 at The Principal Manchester.

The Captain Manchester Award is given in recognition of an individual with true Mancunian spirit. This person has given their time, money, skills or resources to support communities of Greater Manchester; has gone the extra mile and embodies the spirit of Forever Manchester. 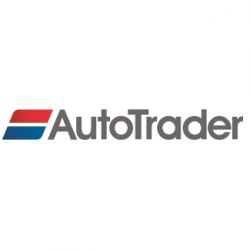 Auto Trader is the UK and Ireland’s largest digital automotive marketplace and sits at the heart of the UK’s vehicle buying process. Its primary activity is to help vehicle retailers compete effectively on the marketplace in order to sell more vehicles, faster.

Auto Trader’s market-leading position enables it to generate and collect large amounts of data on the UK’s automotive marketplace and leverage its possession of such data to create a suite of products which helps retailers.