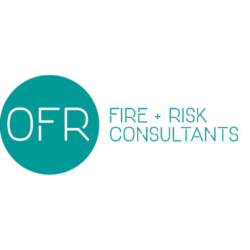 OFR Consultants is a dedicated fire engineering consultancy which was founded in March 2016. Since inception OFR has grown to an independent team of more than 40 colleagues, working on landmark projects from offices across the UK in London, Manchester, Leeds, Edinburgh, Glasgow, Oxford and Bath.

It delivers tailored fire safety solutions for clients across the world including domestic projects for Argent – for whom it has worked on the Google campus in London – Urban Splash, No 1 Court Wimbledon , the Museum of London as well as international schemes like Waterfront Colombo in Sri Lanka and the High Tech Tower in Angola.